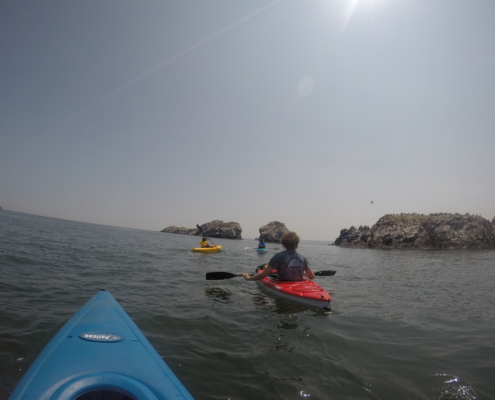 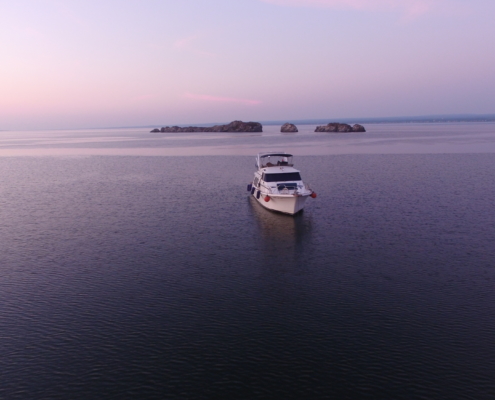 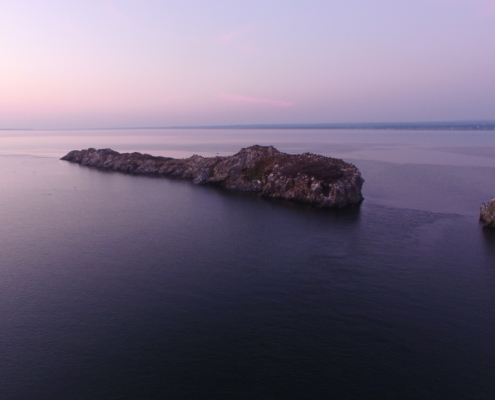 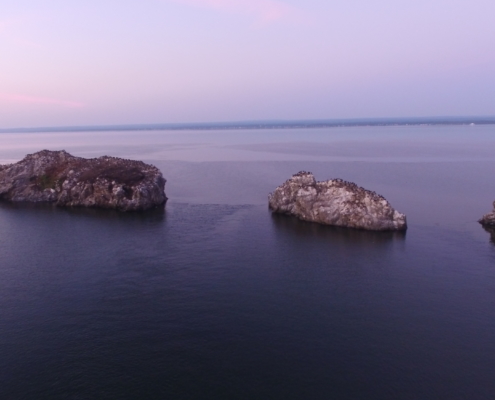 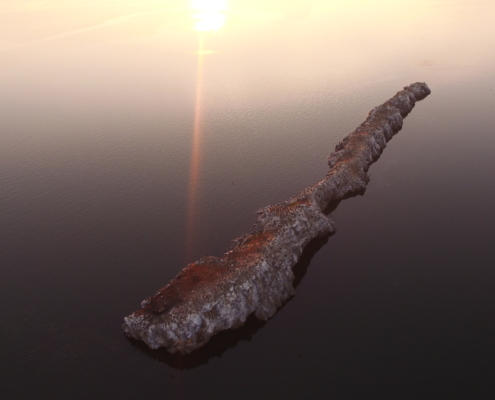 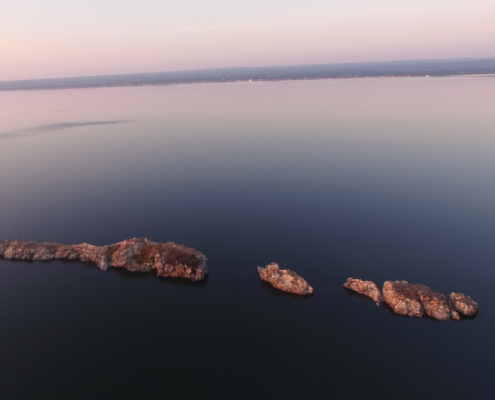 This volcanic formation represents a lava flow deposited during the Devonian period, nearly 400 million years ago. It is named for Peter Bonamy, who is considered to be Dalhousie’s first European settler. He moved to the point in 1787 and, a year later, applied for a grant of land. At first the entire area, including both this and Inch Arran Point were referred to in government documents as “Bonamy’s Point.”