Dalhousie, the shiretown of Restigouche County since 1837, is situated on the Bay of Chaleur, the name given to our bay by Jacques Cartier in 1534.

Dalhousie’s first Acadian settlers, Louis and Joseph Arseneault, arrived around 1796; years later in 1820 came a massive wave of immigration. Settling on the Bay of Chaleur with the Micmacs and a few Acadians, were Scottish immigrants who came from the Isle of Arran in Scotland. Captain John Hamilton, one of the first settlers, brought many immigrants with him. A monument in his name can be found next to the Dalhousie Centennial Library.

Dalhousie was named in 1826 after the ninth Earl of Dalhousie, George Ramsay, who was Governor General of Upper and Lower Canada. Dalhousie became incorporated as a Town in 1905.

Before the New Brunswick International Paper Company was built in 1929, industries in the area included logging, shipbuilding, fishing, shingle and lumber mills and very importantly tourism. With the construction of the Intercolonial Railway in the late 1800s, life in the area changed. The Restigouche was no longer isolated.

Dalhousie’s Inch Arran House opened in 1884.  It was built at the same time, as the Algonquin Hotel in St. Andrews, Chateau Laurier in Ottawa and the Banff Springs Hotel in Alberta. As a result, Dalhousie became recognized as a delightful vacation site and tourist attraction.  Inch Arran House’s most distinguished guests were Sir John A. and Lady Agnes Macdonald. 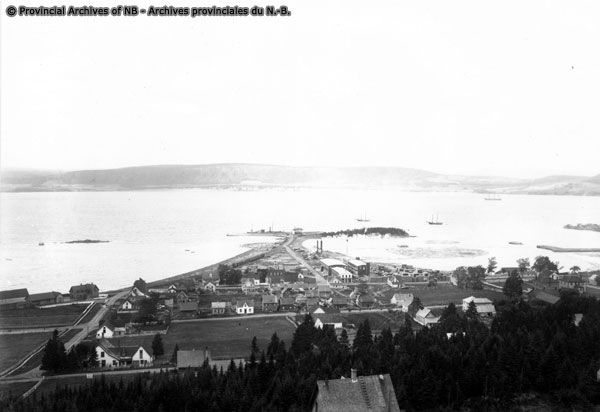 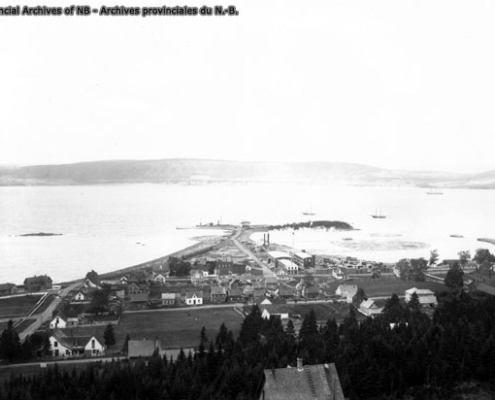 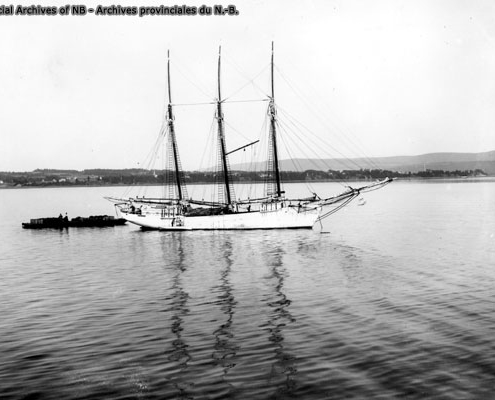 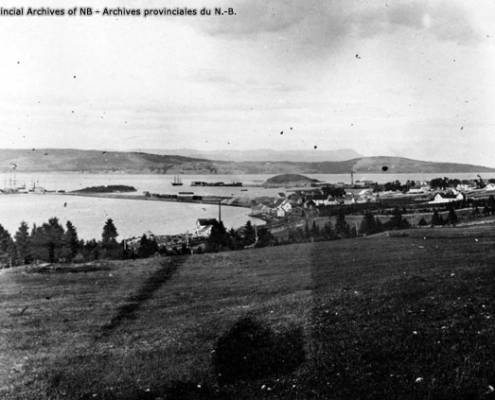 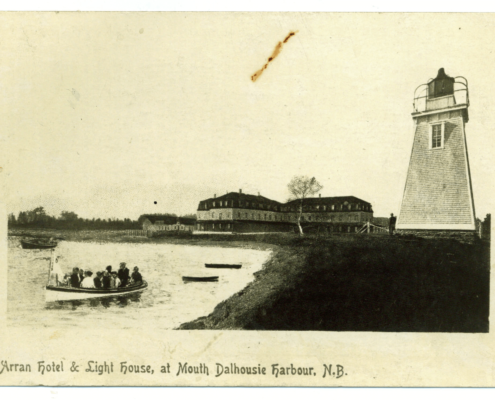 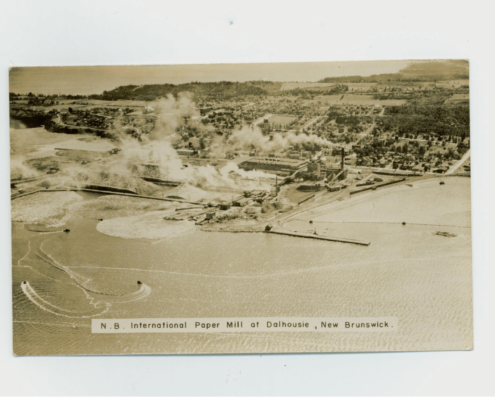 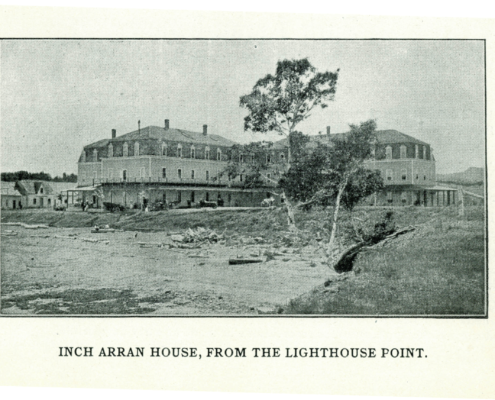 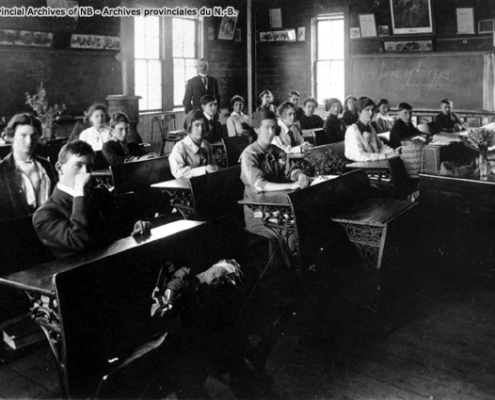 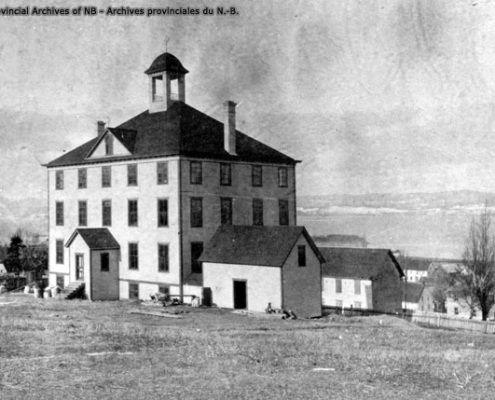 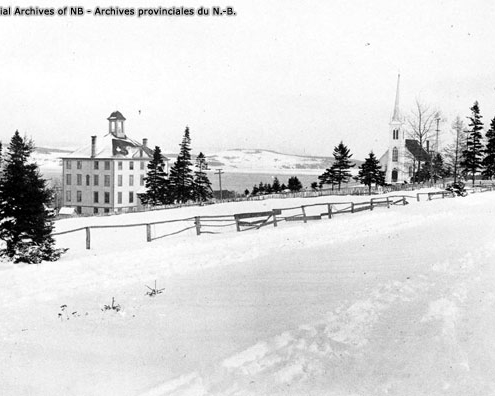 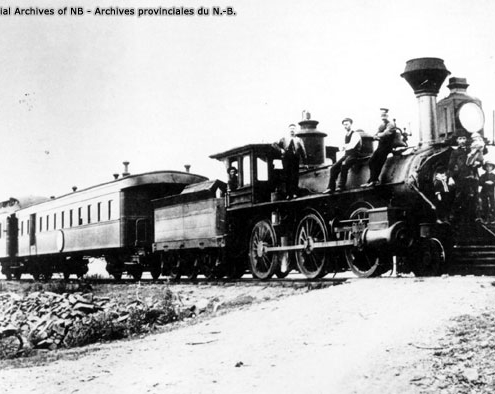 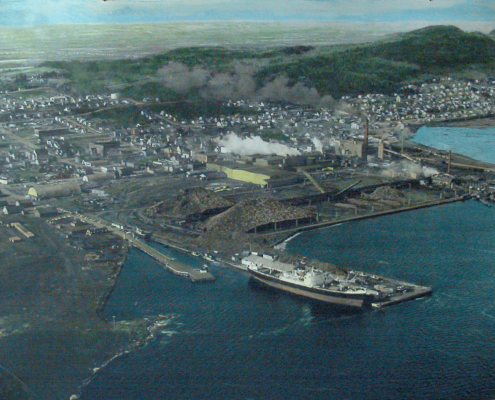 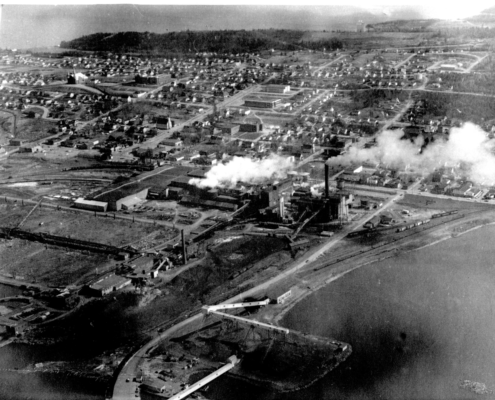 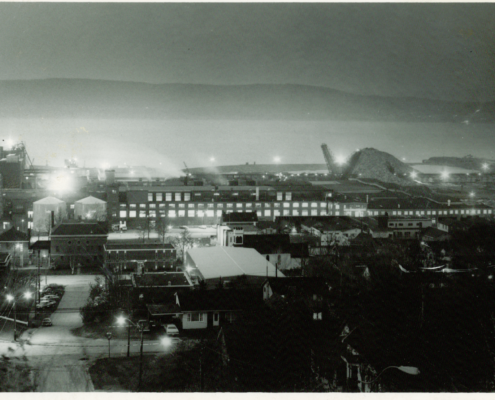 Dalhousie is situated at the mouth of the Restigouche River as it flows into the Bay of Chaleur at Inch Arran Point.

Dalhousie is among the most beautiful towns in Eastern Canada. The rolling hills and numerous rivers, lakes and streams serve as a drawing card for our town. This is a picturesque coastal community, which has been blessed with beautiful scenery and incredible facilities.

Dalhousie is a culturally rich and diverse community. Its population is made up of three main culture groups: the Micmacs, Acadians and Celtics, and just across the river is the Gaspé Peninsula of the Province of Québec. Our region’s history and culture is well preserved in several museums in Restigouche County. 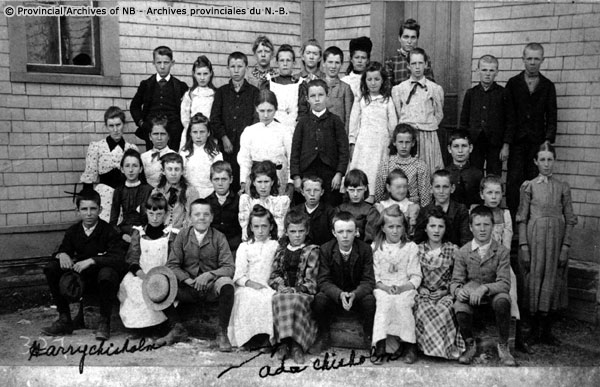 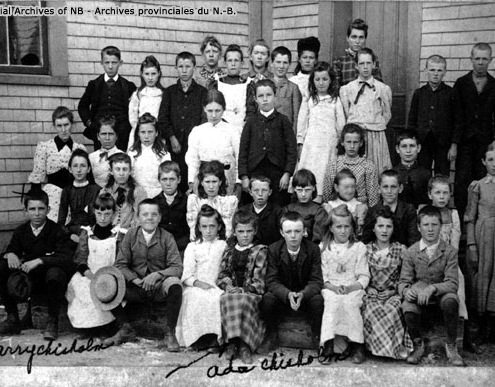 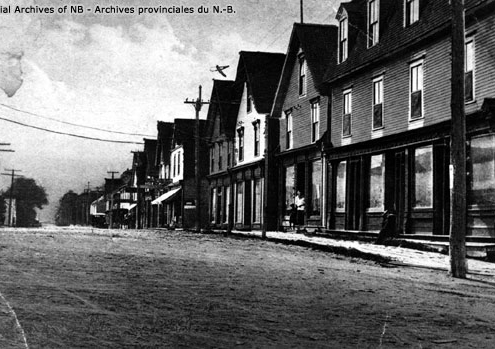 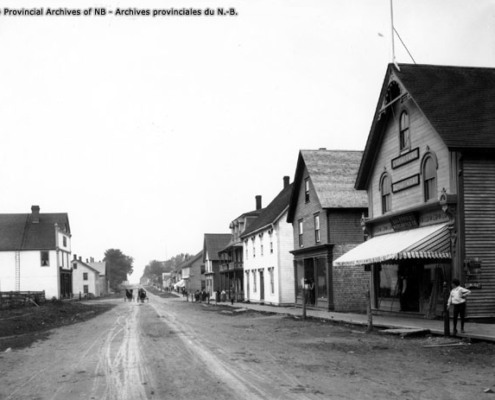 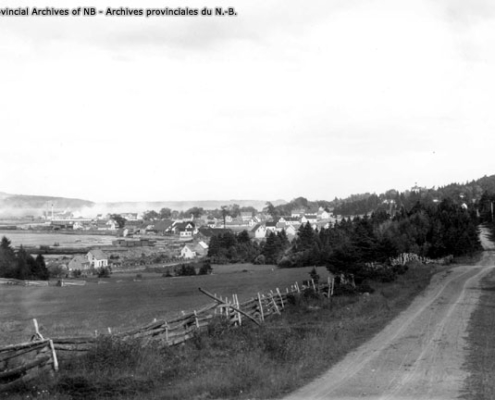